#StandWithUkraine - We stand with people of Ukraine. Russia is not “just” attacking the Ukraine people.
This is a war against democratic values, human rights and peace. We can make impact and help with our donations. 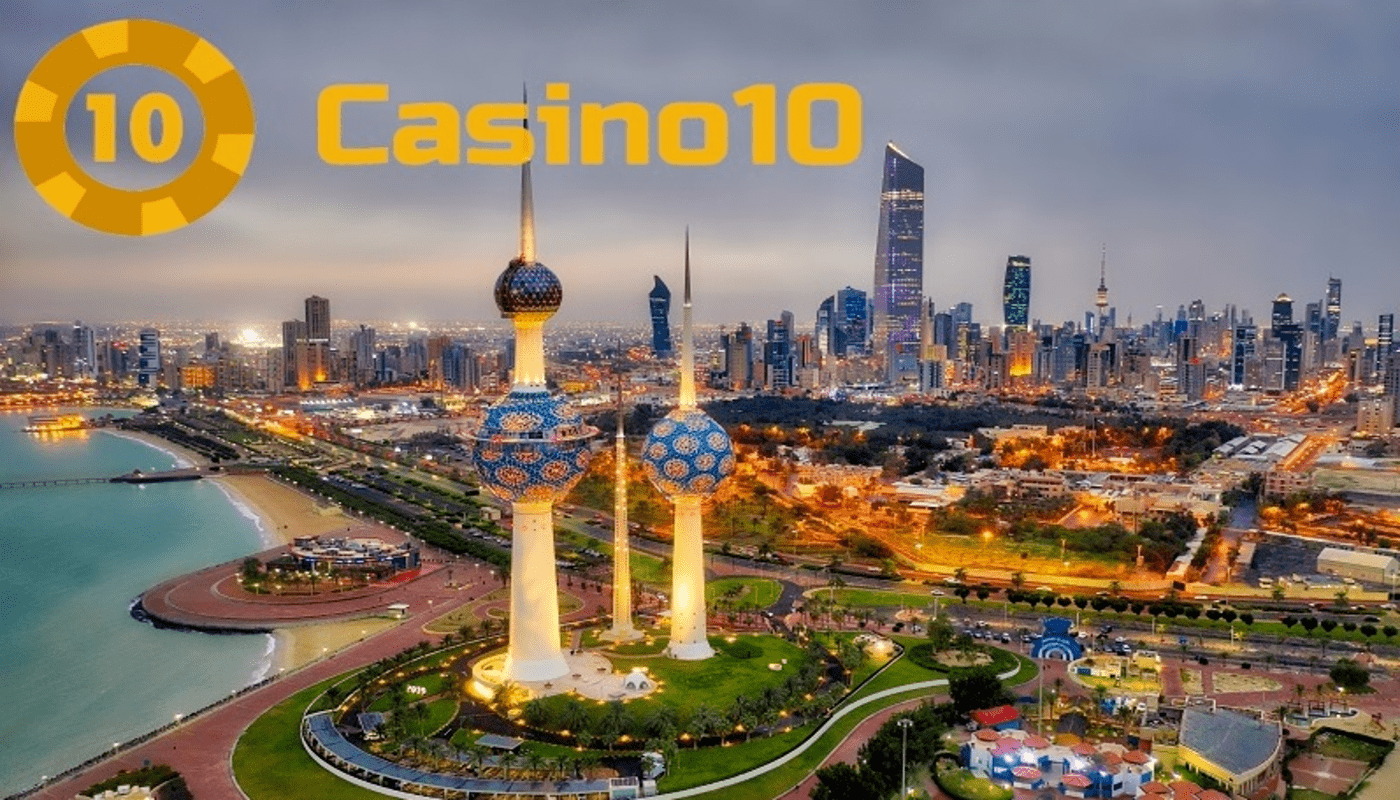 Kuwait elected its Constituent Assembly to draft the country’s first constitution in 1962 after they gained their independence in 1961 from Britain. After independence, Kuwait became first Arab Gulf state to adopt a constitution in 1962 and the first in the region to establish an elected parliament in 1963. Kuwaiti government usually tends towards the ruler, and the Emir has the last say in any political matter. Sheikh Sabah Al-Ahmad, who became The Emir in 2006, is the fifteenth ruler of the Al-Sabah family that ruled Kuwait for over 200 years. Political parties are banned in Kuwait, and therefore parliament is composed of individuals allied in loose conglomerates. The elected parliament has the power to enact laws and approve laws proposed by the government. Laws are often deferred for months, but the Emir has the power to issue a decree to enact legislation. Representatives have the right to question ministers about their policies, which led to several resignations and many cabinet reshuffles in the past three years. The latest crisis stemmed mainly from parliamentary demands to question the prime minister.

The ruler of Kuwait can dissolve parliament anytime and call for elections. He also appoints the prime minister to form a government that usually includes several members of the ruling family and at least one minister from among the elected representatives. Members of Al-Sabah family hold major government positions, such as a prime minister, ministries of defense, internal, foreign affairs. Still, none of the family members has ever won a parliamentary seat. In July 2003, the prince issued a decree separating the position of prime minister from the crown prince for the first time since independence. Other members of the government, about 15, are allowed to vote alongside the 50 elected members of the National Assembly.

Sheikh Sabah and his predecessors have dissolved Parliament six times since its inception and last time was in 2009. Informal political groups in the Majlis include liberals such as the Popular Bloc and democratic forum, and Sunni groups such as the Salafi Movement, the Islamic Umma Party, the Islamic Constitutional Movement associated with Muslim Brotherhood, and Shiite-led National Islamic Coalition. No woman was elected in the last two elections in 2006 and 2008. A new election law was passed in 2006,to reduce the number of constituencies from twenty-five to five in an attempt to increase competition and reduce vote-buying.

Since 2006, corruption and incompetence have reached unprecedented levels in Kuwait, which has pushed all spectrums of society to join an opposition movement, and this movement achieved unprecedented results in 2011, removing the prime minister and the presumed heir from office, and at the same time reviving national and communist movements It was on the verge of extinction, strengthened the hugely popular and weakly organized socialist movement, and revitalized flourishing Islamic movements. Then parliament was dissolved four months later by the judiciary, causing a spark for a new public protest causing the Emir’s intervention with a decree revising election law. Now the situation is more calm in Kuwait, life is back to normal, people are enjoying Kuwait casino online, and the economy is recovering greatly.

In Kuwait, the constitutional court upheld the law penalizing criticism of the Emir. Many former members of parliament have been charged with offending the Emir by the government, according to article 25 of the national security law. Although the situation is conflicting with article 36 of the constitution guaranteeing free speech, the court still upheld the law, saying it provides the necessary protection for the country’s ruler. The constitutional court is the highest court in the country, they make the final decisions, and they added that the Emir must be treated with extreme respect.

Too many activists are accused of offending the Emir, and human rights lawyers were hoping to overrule the law, but they could not. According to the National Committee to Monitor Violations, the first two weeks of December alone are set to witness court hearing for more than 30 activists facing charges. Anyone would be found guilty of offending the Emir can face up to 5 years in prison.

70 individuals, including members of parliament, were acquitted of charges for storming parliament on 15th of November in 2011. Parliament security gave conflicting testimonies whether the protestors were allowed or stormed, which led the court to acquit the protestors.

The opposition looked forward to the court’s decision to revitalize its movement. With the protestors are found not guilty, the opposition could celebrate. It is natural for the government to welcome innocence as well, as it seeks to avoid any political escalation or give the opposition a chance to regain its public support.

The struggle faded over the past two years. The opposition itself consisted of an extraordinary circumstance that brought Islamists, liberals, youth, and tribesmen together to fight corruption. The Kuwaiti government is blessed with warm-hearted people. In an annual poll of voter priorities conducted by the legislator, “fighting corruption” has fallen three places since last year; “Housing” is now a top priority for everyone.

Fred Rogers
Editor And Industry Expert.
Job: Editor And Industry Expert.
Industry expertise: Industry Trends, History Of Casinos, Gaming Markets.
About: My name is Fred Rogers. I work as a content manager for one of the best websites that is related to internet gambling - casinokuwait10.com. All my life I have been living in Richmond and for the few of years I have been editing and writing casino related texts, slots text and etc. I think our site will be helful to you!